Information From the Emperors Imperial File

At a very young age Kwagar was named heir to the crown to rule over Death its self. He and his 3 brothers Ciel, Morderis, and Aqueron were all princes' of death. Ciel being the youngest, then Kwagar, then Aqueron, and finally Morderis. Life was hard for the 4 of them till the day kwagar met the god Loki and the swordsman Korda. They became the best of friends and soon the brothers of chaos were born. The 13 total Ciel not being 1 were very powerful. They became the greatest of friends and the most powerful warriors through out the world.

More to be added later.

Known People to hate the Emperor 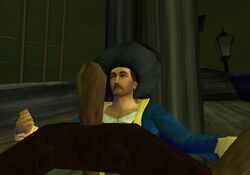 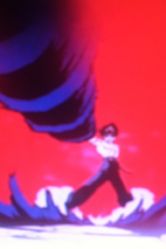 Dragon of the Darkness Flame
Add a photo to this gallery
Retrieved from "https://potco-empire.fandom.com/wiki/Emperor_Kwagar?oldid=7187"
Community content is available under CC-BY-SA unless otherwise noted.